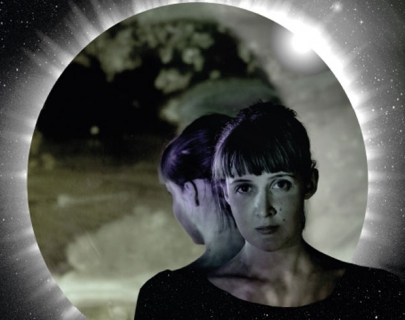 300 years from now. World economies have failed. The human vestiges of earth are scattered and defenceless, pursued by flood and famine. Aphra, the last hope for life has two weeks to live. In 2016 a group of women from around the world are drawn together by an unearthly power, to forge a future for their planet. Can their mission alter Earth’s course and save Aphra?