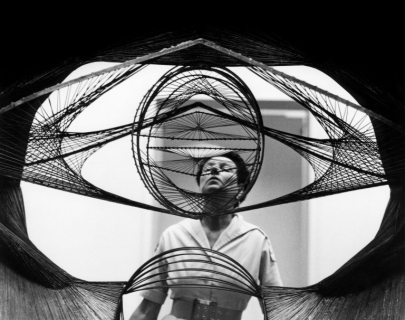 This fascinating documentary paints a portrait of a patron of the arts extraordinaire who transformed a modest fortune and impeccable taste into one of the premiere collections of twentieth century art.

Peggy was an heiress to the Guggenheim family who would become a central figure in the modern art movement. As she moved through the cultural upheaval of the 20th century, she collected not only art, but artists. Her colourful personal history included trysts, affairs and marriages with such figures as Samuel Beckett, Max Ernst, Jackson Pollock, Marcel Duchamp as well as countless others.