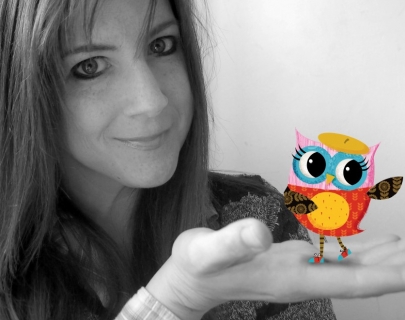 Ever wanted to write and illustrate a children’s picture book? Had an idea for a story but not sure what to do with it? In this one day course Author and Illustrator Rebecca Elliott will teach you all the stuff she wishes she’d known when illustrating her first picture book idea 15 years ago!

The first half of the day will cover writing picture books, with emphasis on creating engaging characters, effective linguistic and story-telling tricks, strong beginnings and memorable endings. The second half of the day will concentrate on illustrating picture books, and learning how to achieve the four qualities necessary for a winning portfolio or book proposal – style, characterisation, composition and narrative. Finally Rebecca will talk in depth about the business-side of the profession – how best to submit your ideas to publishers, what to do when you get your first contract and self-promotion.


Rebecca Elliott has illustrated well over 200 picture books since she began her career in 2002, and written and illustrated 20, including The Owl Diaries, The Last Tiger, Mr Super Poopy Pants, Cub’s First Winter, My Stinky New School, Sometimes and Just Because. Her work has received several award nominations and wins, including a Kate Greenaway Award nomination for Zoo Girl. Her books Just Because and Sometimes about her disabled daughter have had much press attention and received praise from former Children’s Laureates Jacqueline Wilson and Michael Rosen. And her new series The Owl Diaries is set to be a best seller with the first of the series already selling 500,000 copies in the US.