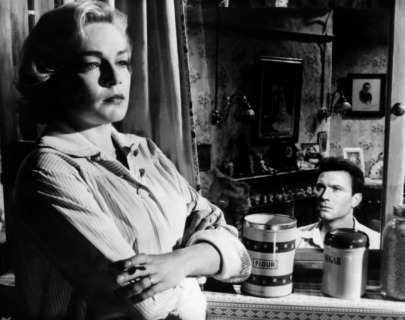 An ambitious young accountant schemes to wed a wealthy factory owner’s daughter, despite falling in love with a married older woman.

It poses the question whether in Britain’s brutal class system, getting ahead is worth giving up the love of your life? Simone Signoret won an Oscar and a BAFTA award for her portrayal of Alice, and the Film received an Oscar for Best Script and a BAFTA for Best British Film.