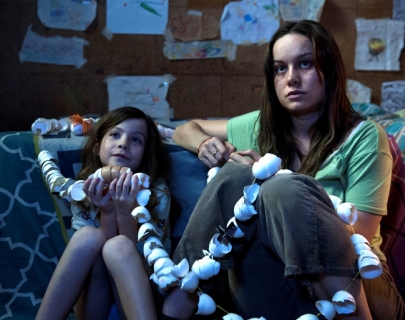 Bed, Lamp, Skylight, Rug… These are the things that five-year-old Jack’s physical world are comprised of. He may have been trapped in an 11-square-foot room since his birth, but he doesn’t see it that way, as the world outside the room doesn’t exist for him.

Based on Emma Donoghue’s novel, which caused a stir when it was first published in 2001, Room tells the moving and heart-breaking story of a woman who was abducted at the age of 17. After finally escaping from captivity the film unfolds to portray the difficulty for both mother and son to integrate and adapt to the outside world.

Suspenseful and wondrous, this film represents the culmination of a variety of talents and looks set to feature heavily in the awards season after picking up the audience award at Toronto International Film Festival this year.