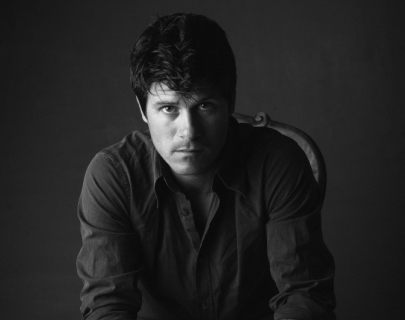 To coincide with the release of his new album, Ballads of the Broken Few, award-winning folk-singer, songwriter and multi-instrumentalist Seth Lakeman will be taking to The Butterworth Hall with his band and special guests, Wildwood Kin.

Seth has helped steer English folk music into the mainstream with his high-energy performances and hugely successful albums, including the Mercury-nominated Kitty Jay and the gold-selling Freedom Fields.

The last few years have been busy for Seth. In between writing and recording albums he has played to audiences around the world, performed with the BBC Concert Orchestra, presented a show on BBC Radio 2 and become a dad of twins.

His latest album, which has been produced Ethan Johns who has worked with Kings of Leon, Joe Cocker and Laura Marling, is one of the most anticipated releases of the year, so don’t miss out on your chance to see it performed live.