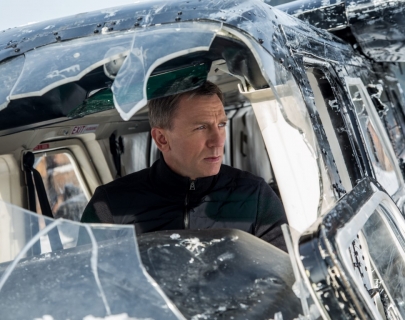 A cryptic message from Bond’s past sends him on a trail to uncover a sinister organisation. While M battles political forces to keep the secret service alive, Bond peels back the layers of deceit to reveal the terrible truth behind Spectre.

“Daniel Craig has grown into the role of the british spy with flair and sang-froid and this inventive, intelligent and complex new outing showcases him brilliantly” ★★★★★ The Guardian