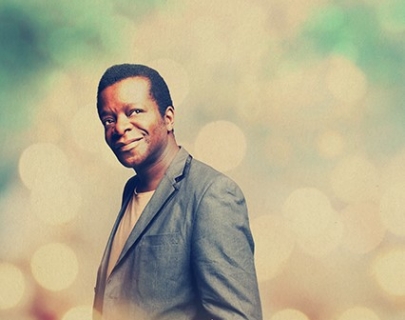 The maestro of feel-good comedy is back on tour with his new show. Fresh from sell-out tours of Australia and New Zealand, as heard on BBC Radio 4 Life: An Idiot’s Guide and What Does the K Stand For?

“Unashamed feel-good entertainment. Amos has had his share of TV exposure, but nothing that has successfully captured what he does live. If only a broadcaster could bottle the magic that was conjured up last night Amos would finally be a household name way beyond the Amos household” ★★★★ Evening Standard

“Amos is a brilliant comedian who has the ability to strike up an instant rapport with his live audience. I’ve seen him stand in front of a room of strangers and after a few minutes they all seem to be his friends” Bruce Dessau