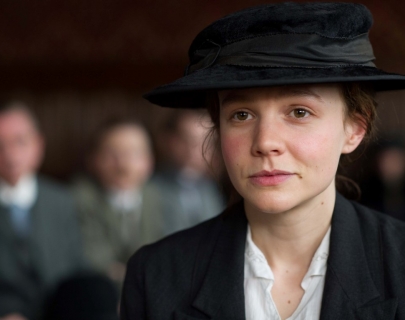 Sarah Gavron (Brick Lane) and writer Abi Morgan (The Iron Lady) reposition the often overlooked story of the earliest woman’s movement as a significant part of English history. It’s more than a nostalgic period piece, rather, it conveys the terror and immediacy of an unsettling time for women and men alike.

Celebrating the passionate activists, Suffragette is an urgent and compelling film – made by British women, about British women. Carey Mulligan (Far From the Madding Crowd) is transfixing in the central role, bringing vulnerability and strength to a character whose story is both heartbreaking and inspirational.