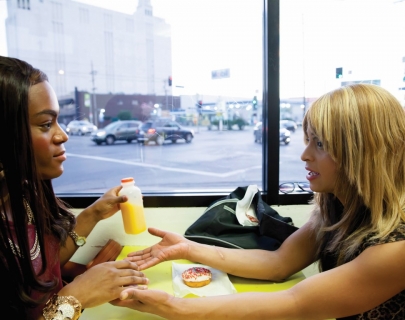 Sin-Dee-Rella, recently released from a short spell in prison, is outraged that her boyfriend has been sleeping around, looks to take revenge. The story unfolds over the course of one festive night in LA, with two non-professional transgender actors and shot entirely on two iPhones. The result is daring, hilarious and visually dazzling.