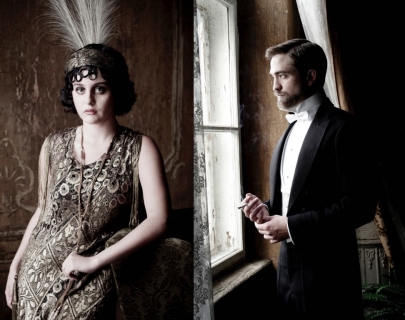 Where does evil begin? Not the cruel acts of one person, but the evil that rises up to rule and destroy? This question is at the heart of this new film, an ambitious study of the development of tyranny, as it examines the roots of fascism.

The immensely atmospheric film follows the futile attempts at disciplining young Prescott, by his constantly distracted parents – his American diplomat father (Liam Cunningham), forever away working on the infamous Treaty of Versailles, and melancholic German mother (Berenice Bejo) whose isolation draws her to religious fanaticism.