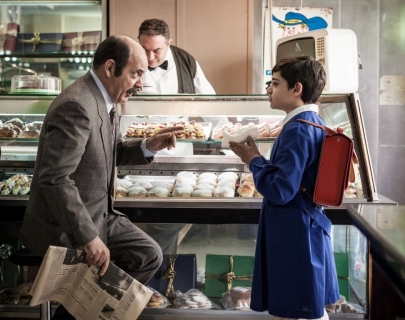 Inspired by real events the film follows Arturo from childhood to maturity, wittingly examining the pervasive influence the Cosa Nostra (Mafia) holds over the everyday lives of his family and community as he commences a lifelong romantic pursuit of beautiful classmate and neighbour Flora.

The Palermo of the 80s and 90s is vividly depicted as a city where tradition, wilful blindness and complacency allow criminals to flourish, until a series of high-profile murders finally opens the eyes of the public and triggers a push for change.