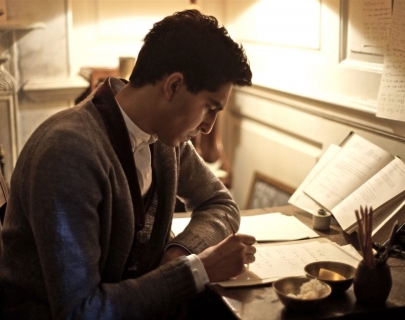 Growing up poor in Madras, India, Srinivasa Ramanujan earns admittance to Cambridge University during WWI, where he becomes a pioneer in mathematical theories with the guidance of his professor, G.H. Hardy.

“Acutely-observed and very moving” The Independent