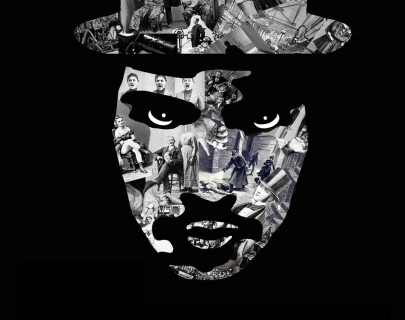 ‘What keeps a man alive?’

In an age of increasing austerity, the questions posed by Bertolt Brecht and Kurt Weill’s mock-opera are still as relevant as they were in the 1920s. Telling the story of a beggar’s outfitter who’s dearest daughter marries the villainous Captain Macheath, London’s most notorious crook, this show promises to make you question the treatment of society’s poorest and most desperate.

Presented by Opera Warwick, in collaboration with Codpiece Theatre, this new Steampunk styled performance promises to interest and amaze. With well-known songs such as Mack the Knife and Pirate Jenny The Threepenny Opera has a plethora of intriguing music to make you think, but also for you to enjoy. And it all starts when Mack is back in town…