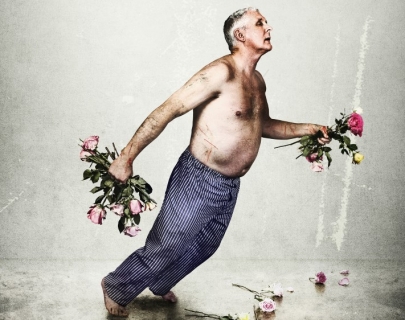 Frantic Assembly and State Theatre Company of South Australia present, Things I Know To Be True, a new play by Andrew Bovell.

As beautifully touching as it is funny and bold, Things I Know To Be True tells the story of a family and marriage through the eyes of four grown siblings struggling to define themselves beyond their parents’ love and expectations.

Parents Bob and Fran have worked their fingers to the bone and with their four children grown and ready to fly the nest it might be time to relax and enjoy the roses. But the changing seasons bring home some shattering truths.

Featuring Frantic Assembly’s celebrated physicality, Things I Know To Be True is a complex and intense study of the mechanics of a family that is both poetic and brutally frank.

This project has been assisted by the Australian government through the Ministry for the Arts’ Catalyst—Australian Arts and Culture Fund.
Frantic Assembly and State Theatre Company South Australia gratefully acknowledge Qatar Airways for their support of this production.

“Gently magical. The cast is terrific.” ★★★★ The Times

“Beautiful and devastating” ★★★★ The Stage