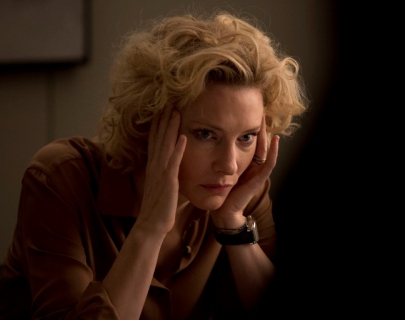 Robert Redford is outstanding as Dan Rather, and Cate Blanchett rises to the challenge of portraying his nervy producer and confidante Mary Mapes with aplomb. Truth is a thrilling piece of filmmaking about journalism and politics in the tawdry age of counter-messaging.