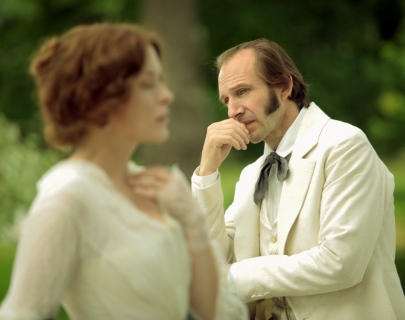 An adaptation of Ivan Turgenev’s 1855 play A Month in the Country, the film is an incisive upper-class romantic comedy of manners. Starring Ralph Fiennes, speaking perfect Russian in the superbly played pivotal role of Rakitin, and French actress/writer, Sylvie Testud, Two Women is the story of a headstrong young woman married to a land baron, whose feelings for her son’s tutor become a complex web of unrequited love.

The emotions and simplicity of the movie translate to the audience, focusing on the most basic human emotions – true kindness and love.