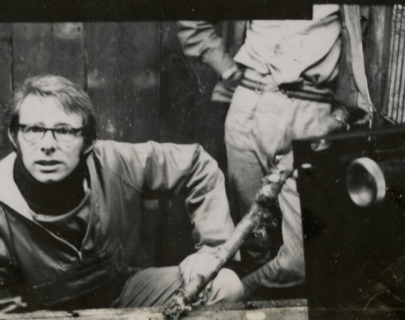 One of Britain’s most celebrated and controversial filmmakers, Versus presents a surprisingly candid behind-the-scenes account of Ken Loach’s career as he prepares to release his final major film I, Daniel Blake later this year.

This year will see Ken Loach celebrate his 80th birthday, release his 50th major work I, Daniel Blake, and commemorate Cathy Come Home’s 50th anniversary in November. Versus is more than just a document of Loach’s work but a playful study on the process and struggles of creating such a unique career and body of work.