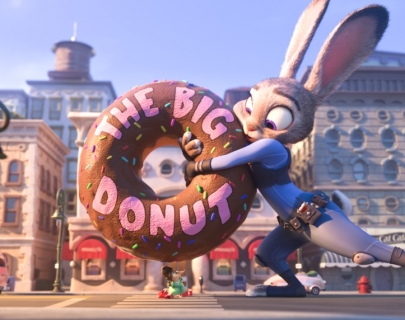 From the largest elephant to the smallest shrew, the city of Zootopia is a mammal metropolis where various animals live and thrive. But when optimistic Judy Hopps arrives, she discovers that being a bunny on a police force of big, tough animals isn’t so easy.

Determined to prove herself, she jumps at the opportunity to crack a case, even if it means partnering with a fast-talking fox, Nick Wilde, who makes her job even harder.