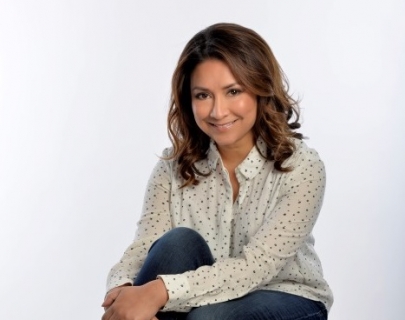 Ayesha Hazarika, MBE, started her career as a stand-up comedian playing clubs across the country. She then took what she thought was a natural diversion into the Labour Party as a Special Adviser working for Gordon Brown, Harriet Harman and Ed Miliband.

Ayesha lifts the lid on what life’s really like behind the scenes at Westminster with brutal honesty and humour and asks what’s next for British politics.
State of the Nation is one of the best things to come out of British politics in a long time.

“Hazarika’s return to stand up is also public service, never less than entertaining” The Guardian

“Insightful, humorous and at times simply ‘hide behind the sofa’ stuff” ★★★★ Edinburgh Reporter

“Patently super smart and extremely eloquent, she offers an intriguing insight” The Herald