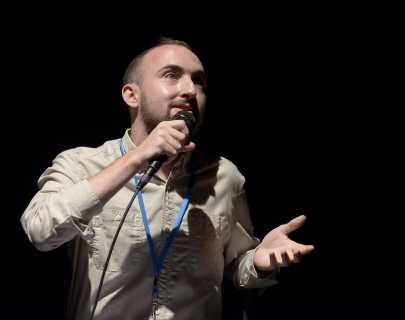 We’ve Got Each Other is a tragic love story following a docker and waitress, and their forbidden love for one another.

We’ve Got Each Other takes a sideways look at the pomp and circumstance of modern jukebox musicals, and questions if the art of imagination is being lost to machinery, illusion and extravagance.

Jon Bon Jovi may not appear in person. Jon is not an actual Sir*
Anticipated nominations **
Paul’s aunt in Australia loved it (via skype).***