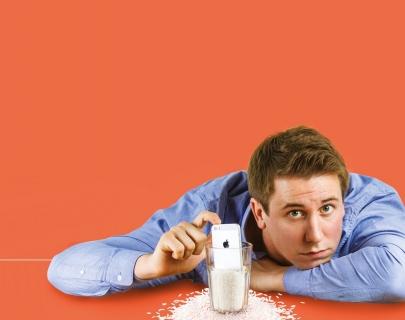 Carl Hutchinson is a multi-award winning comedian. He has been crowned the Magners Pub Comedian of the Year and the winner of the Beat the Frog World Series competition. He also reached the final of So You Think You’re Funny? and was nominated for the Leicester Mercury Comedian of the Year award. Carl’s debut Edinburgh show, Acceptable was shortlisted for an Amused Moose Laughter Award showcasing his effortlessly charming but characteristically dry comedy.

Carl enjoyed a very successful Edinburgh last year with his show Learning The Ropes. It’s the story of how a childhood obsession with wrestling has become an in-the-ring reality as an adult.

Carl has supported both Mick Foley (WWE legend) and Chris Ramsey on their sell-out tours and has performed internationally in Tenerife, Norway and Bahrain.