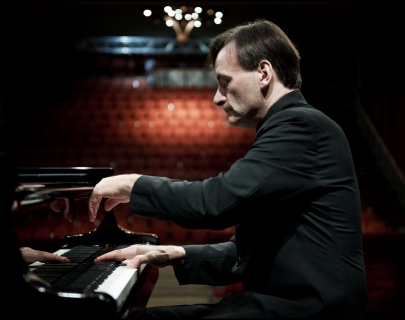 A flurry of strings, a blaze of trumpets: and Richard Strauss’s Don Juan goes off like a rocket. You can almost smell the aftershave in this swashbuckling musical portrait of a great seducer in action.

There couldn’t be a more thrilling way to open this high octane concert from the Midlands’ own world-class symphony orchestra and guest conductor Robert Trevino – the rising American star who took the Bolshoi by storm. He conducts Russian music tonight too: the evening finishes with Shostakovich’s Fifth Symphony, the darkness-to-light epic that Shostakovich wrote as a response to Stalin’s criticisms, and on which he gambled his very life.

And the stakes are just as high in Rachmaninoff’s Rhapsody on a Theme of Paganini – a glittering dance with the Devil, with a heart of pure romance. You know, it you love it – but until you’ve heard the phenomenal Stephen Hough play it, believe us: you haven’t heard the half of it!