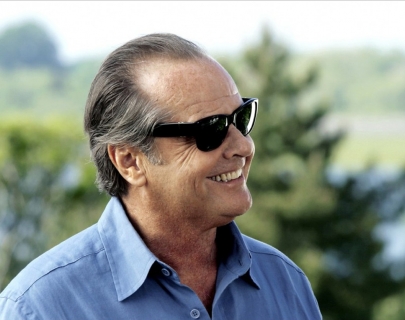 Julie Wright, lecturer in Film Studies at the University of Warwick, provides an insight into the life and career of Jack Nicholson.

An actor, director, writer and producer, Jack Nicholson was first given the opportunity to work in Hollywood by Roger Corman in the 1960s before career-making roles in Five Easy Pieces, Chinatown and his Oscar-winning performance in One Flew Over the Cuckoo’s Nest. If Nicholson defined the 70s anti-hero, by the 80s and 90s he had become Hollywood royalty, admired for his acting abilities and widely liked for his wicked personality. Audiences have watched this icon, now 80, age on and off-screen, and Something’s Gotta Give is an especially poignant look at a male Lothario coming to terms with his advancing years.

The day includes a complete screening of Something’s Gotta Give.