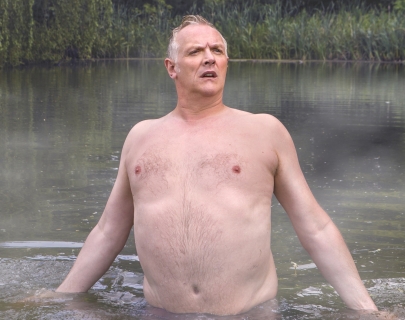 Greg Davies, BAFTA nominated star of Cuckoo, Man Down, The Inbetweeners and Taskmaster, is back with his first stand up show in four years.

Join “undoubtedly one of the kingpins of British comedy” (Evening Standard) on his biggest ever tour. Come witness the magnificent beast that is Greg Davies.

“One of this country’s best comedians” The Times