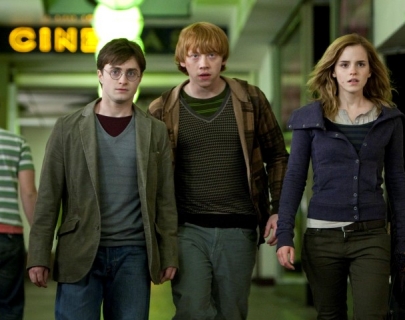 After the death of Dumbledore, it is up to Harry, Hermione and Ron to find and destroy Voldemort’s Horcruxes. But with the trio forced to be on the run from the Death Eaters and secrets from Dumbledore’s past resurfacing, Harry’s path to victory will be more dangerous and difficult than ever.