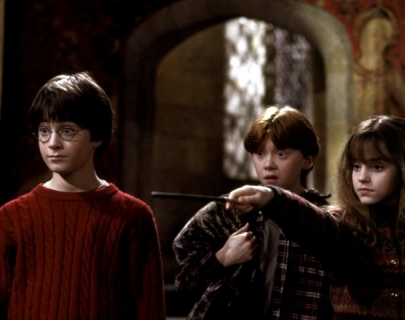 Harry is a young orphan forced to live with his atrocious Aunt, Uncle and cousin- Dudley – when an unexpected visit on his eleventh birthday changes his life forever.

Follow the adventures of “the boy who lived” during his first year at Hogwarts School of Witchcraft and Wizardry, in the film adaptation of JK Rowling’s Harry Potter and the Philosopher’s Stone.