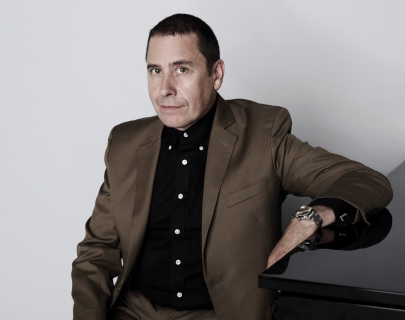 The 20-piece Rhythm & Blues Orchestra features, at its helm, former Squeeze drummer, Gilson Lavis. Lavis has been drumming with Jools Holland for over 25 years, since their Squeeze days. With Ruby Turner and Louise Marshall whom are sure to deliver true rhythm and blues boogie woogie with their show-stopping vocals.
As ever, Jools continues to dazzle, involve and impress audiences with his Rhythm & Blues Orchestra and their exuberant live performances.