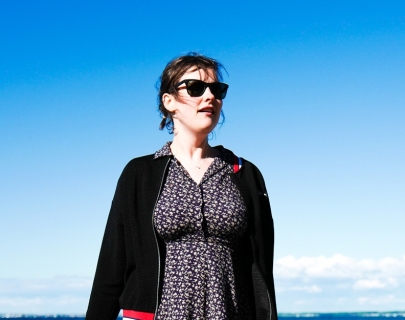 This is a show about optimism and hopefulness and about looking for people and things to look up to. It’s about wanting more from life than it might be up for giving out. It’s about struggling with realising what you are, who you are and what you can’t change about yourself, and about really feeling like an outsider for the first time.

I’m 34, I wanted to have kids by now, and be in love, and have a country that didn’t vote with the far right parties to march us all off a cliff. And be able to do all the awesome stuff that activists do, that I can’t do, too. I thought we would have won by now. And I wanted to be taller and better looking.

Following the international sell-out success of her previous show Cara Josephine across the UK, Europe, in Australia and New York, the star of BBC Radio 4’s Romance and Adventure, All of the Planet’s Wonders and presenter of Shortcuts, tours her eighth solo stand-up show nationwide.

“Every bit as funny as heartfelt” ★★★★ The Guardian

“Josie Long is one of the finest stand-ups on the circuit. Razor sharp and mercilessly self-deprecating” The Telegraph