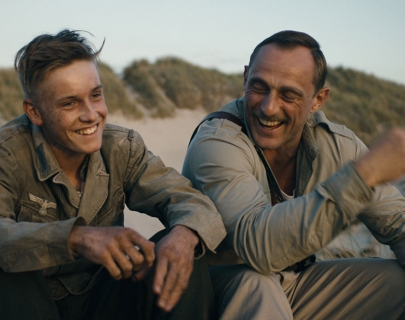 At the end of the Second World War, the Danish government captured and conscripted a group of young German soldiers to clear the thousands of landmines that littered the Danish coastline.

With the promise of release if the task was completed, but only a vague idea of the location of the mines, the mission was often deadly. A harrowing study of hatred and distrust in a forgotten piece of history, Land of Mine explores how the devastating impacts of war can last long after the declaration of peace.