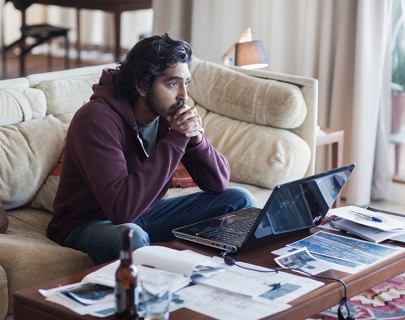 After five-year-old Indian boy Saroo gets separated from his family and lost in Calcutta, he is left lost and alone, unable to explain where he came from. Shunted from the streets to an orphanage, he is eventually adopted by foster parents in Tasmania (Nicole Kidman and David Wenham). 25 years later a grown Saroo (Dev Patel), consumed with the need to find out where he came from and with only a handful of memories and Google Earth, embarks upon a seemingly impossible quest to find his family.