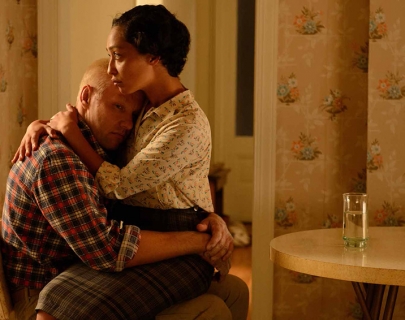 In 1958, Richard Loving (Joel Edgerton) married his pregnant girlfriend Mildred Jeter (Ruth Negga) in Washington DC and the couple returned to their home-state of Virginia. As a white man and a black woman their marriage was not only controversial, it was illegal under the state’s anti-miscegenation laws. Fighting imprisonment and exile, they fought to take their civil rights case all the way to the Supreme Court.