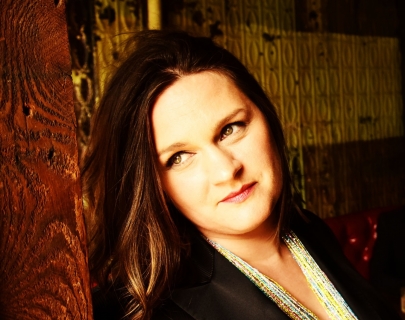 Twenty years after her recording debut, Dreamland, Madeleine Peyroux continues her musical journey of exploring beyond the ordinary with Secular Hymns, a spirited and soulful masterwork of loping, skipping, sassy, feisty and sexy tunes delivered in a captivating mélange of funk, blues and jazz. With her trio that had been touring together for two years—electric guitarist Jon Herington and upright bassist Barak Mori — Peyroux set out to record in a live setting a collection of songs that have their own hymn-like stories of self-awareness and inner dialogue, a communal consciousness and a spiritual essence.

“Music has been our spiritual life,” she says. “So I think of these as hymns, secular hymns—songs that are very individual, personal, introverted.”