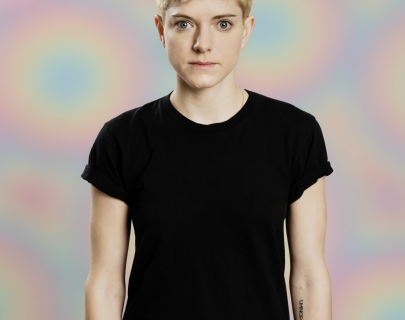 In her new show Dope, she examines a lifetime of obsessions, fandom and addiction and shines a light on that one weird shrimp we all have in our brains that is happy to pursue short-term pleasure despite long-term consequences.

As seen on BBC3’s Russell Howard’s Good News, BBC2’s Live From The BBC, Comedy Central and more. As heard on BBC Radio Four’s The Now Show, as well as her own award-nominated series in 2016.