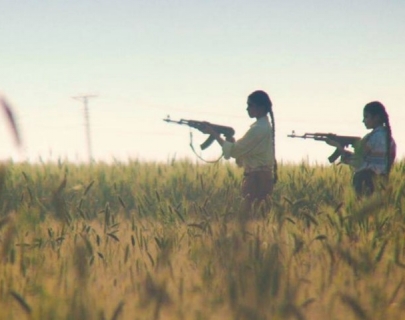 This modern-day masala western follows the incredible true story of two feisty teenage girls and their mother fighting off local men, who want to forcibly take their house from them, in an attack led by the girls’ uncle.

Set and filmed in rural Pakistan, My Pure Land takes as its theme the land disputes which are relatively common in the country and are frequently biased against female ownership of property.