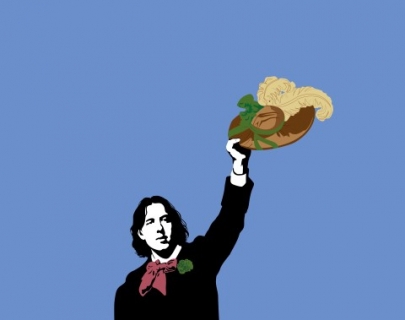 The first play from the Classic Spring Theatre Company’s Oscar Wilde Season, A Woman of No Importance will be broadcast live to cinemas from the Vaudeville Theatre in London’s West End.