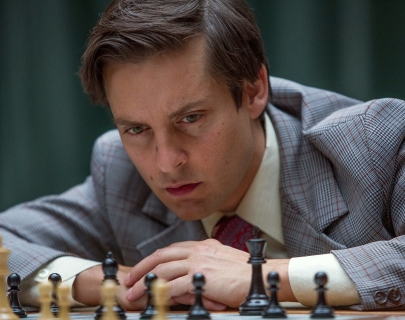 Struggling with his own genius and madness in equal measure, Pawn Sacrifice examines the rise and fall of a boy from Brooklyn who captured the imagination of the world.