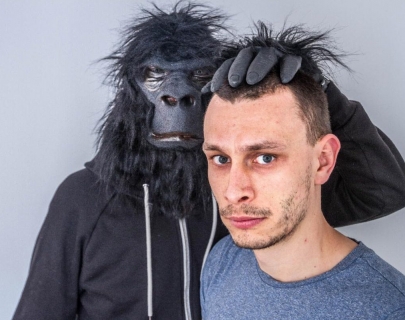 Richard Gadd brings one of the most memorable, genre-busting performances in years with the undoubted hit show of the 2016 Edinburgh Festival Fringe. A stand-up routine that goes to the depths of who he is – and what it means to be a Man.

“Raw, intense and heartfelt. This show marks Gadd out as a mercurial talent” ★★★★ The Independent

“A wildly inventive hour” ★★★★ The Times