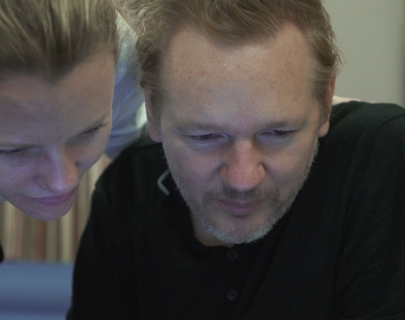 With unprecedented access, Poitras achieves an intimate view of one of the most controversial media personalities of recent times, following Assange over six years from seeking asylum in 2012, up to his involvement in the recent Presidential Election. Trapped in a tiny building, Assange is undeterred even as the legal jeopardy he faces threatens to fracture the movement he inspired.