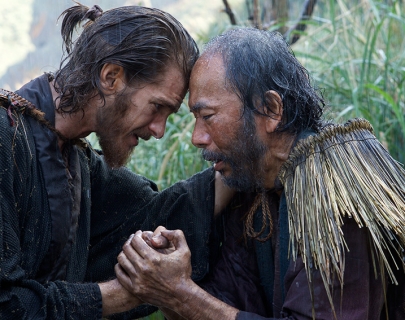 Silence is a ‘passion project’ of Scorsese’s and has been in development since 1990. The screenplay was penned by Jay Cocks, who worked with Scorsese on Gangs of New York and The Age of Innocence.

Once there, they endure brutal persecution at the time of the Kakure Kirishitan (Hidden Christians) following the defeat of the Shimabara Rebellion.