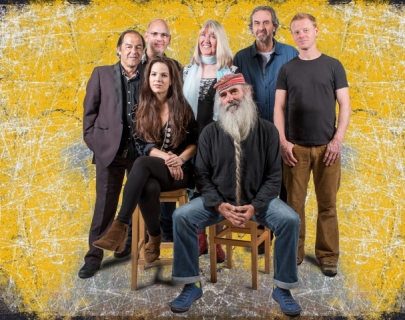 posted 16:00 17th Dec 2017. Due to unforeseen circumstances the Acoustic Strawbs are unable to perform at tonight’s gig. On behalf of the band, we apologise for any inconvenience.

With their fiftieth anniversary approaching and a work rate to put many younger artists to shame, Steeleye Span (led as ever by the iconic vocals of Maddy Prior and featuring their new seven-piece line up) play a special show in the company of two of their musical contemporaries.

Their guests will be Acoustic Strawbs – a trio led by founder Dave Cousins that bring a fresh approach to the band’s extensive catalogue – and Pentangle’s Jacqui McShee, an icon of folk and jazz music.

“Don’t miss them…” The Independent