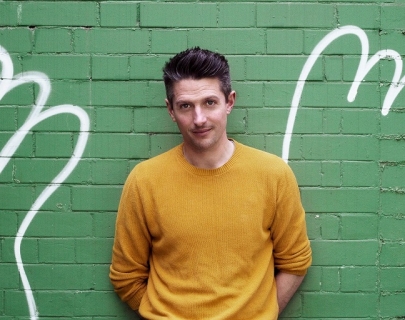 Fresh from appearances on Russell Howard’s Stand Up Central (Comedy Central), As Yet Untitled (Dave) and a month of packed houses at the Edinburgh Fringe, Stuart Goldsmith presents a new hour of funny about becoming a parent.

The host of the Comedian’s Comedian Podcast (over 6 million downloads) finally shakes off an invigoratingly misspent youth. Finding himself uprooted from his adoptive city and press-ganged into a pastoral existence by a cunning girl, Stu considers the big questions and wonders: how much compromise is too much?

To whet your appetite Stu’s giving away a free digital copy of his debut album “Princess Uncle Stu”… Just go to www.comedianscomedian.com/album for further instructions!