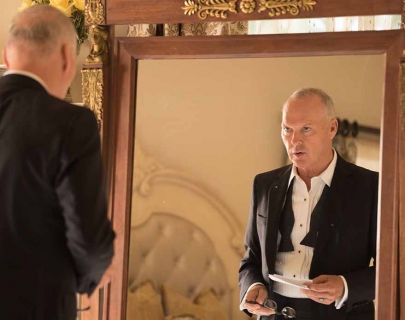 Based on the true story, The Founder follows Kroc as he first forms a partnership with the McDonald brothers before rising to own one of the most famous empires in the world.

“[Keaton’s] kinetic performance doesn’t enhance the movie; it is the movie.” The New York Times