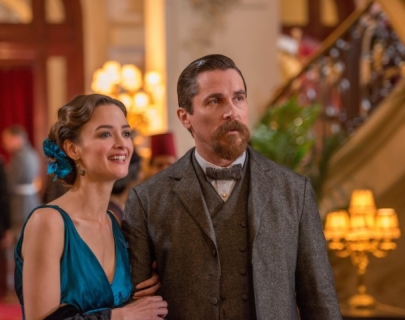 1914. As the Great War looms, the Ottoman Empire is crumbling.

When Michael (Isaac), arrives in Constantinople (Istanbul) to train as a doctor, he meets Ana (Le Bon), and their shared Armenian heritage sparks an attraction that explodes into a romantic rivalry between Michael and Ana’s boyfriend, Chris (Bale), an American photojournalist dedicated to exposing political truth.

After the Turks join the war on the German side, the Empire turns violently against its own ethnic minorities and, despite their conflicts, all three must join forces to survive.