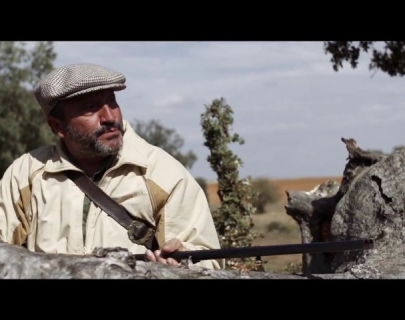 Anselmo (Martín), a middle-aged shepherd, lives a poor but happy life in a small, run down house in the middle of the Spanish plains. However, his simple life is threatened when he and his neighbours, Julian (Mendiguchía) and Paco (Sara), receive an offer from a construction company to buy their land. With their head’s turned by the promise of money, Julian and Paco take it upon themselves to convince Anselmo to sell.

A portrayal of a community turning on an outsider, The Shepherd is an escalating tale of greed and its violent consequences.