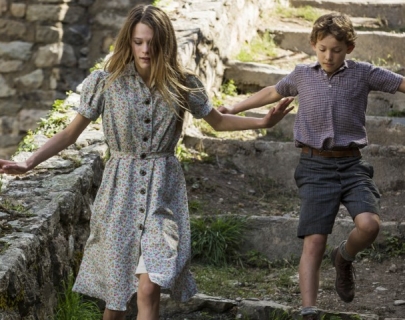 Based on Joseph Joffo’s acclaimed memoirs, two young Jewish boys in Nazi-occupied Paris in 1941 are sent on a dangerous mission to escape.

Making their way to the demilitarised zone, they become caught up in the whirlwind of war, fighting to avoid succumbing to the dreadful fate of so many others.