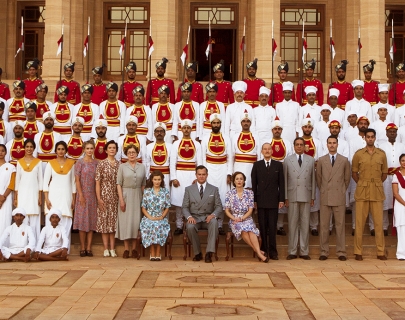 India, 1947. 300 years of British rule is coming to an end and Lord Mountbatten (Hugh Bonneville), great grandson of Queen Victoria, is appointed as the last Viceroy to supervise the peaceful transition of power back to the Indian people. As the political elite argue over the future of the country, Mountbatten takes the decision to split the country on religious grounds and create a new Muslim homeland – Pakistan.

Directed by Gurinder Chadha, whose own family was caught up in the tragic events that ensued, Viceroy’s House explores the devastating impact of partition on communities and the struggles of migrants fleeing violence.