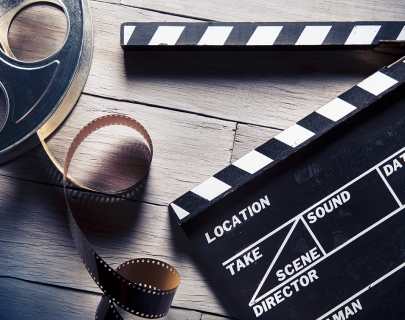 This masterclass will introduce you to some of the basic elements of Film Studies. The day will be broken into two parts with the morning session examining the formal aspects of film (for example, framing, editing, camera movement, sets, etc.) and the afternoon session will investigate the concepts of authorship, genre, and stardom and how they relate to film. Utilising various film examples from all over the world and from different historical time periods, you will have the opportunity to analyse specific sequences throughout the day. There is no requirement to have studied film before, just an enjoyment of cinema.

Julie Lobalzo Wright is a Teaching Fellow in the Department of Film and Television Studies at Warwick. She received her PhD in Film Studies from King’s College London and has also taught at Queen Mary, University of London and University of Surrey. She has taught on many modules, including Film Criticism, The Film Industry, Film History, Stardom and Performance, and has published on various topics, including popular music and film, male Hollywood stardom and blondeness and popular music stars in British and American Cinema. Her most recent publication is the co-edited book, Lasting Screen Stars: Images that Fade and Personas that Endure that explored the longevity and fading of film stars throughout history.