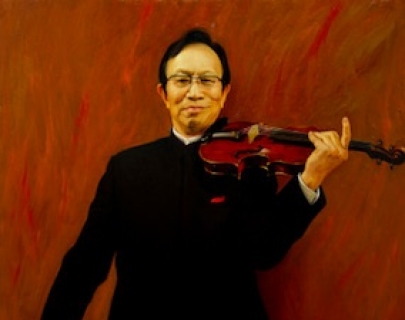 Being supported by the Connecting Cultures GRP programme, School of Modern Languages and Cultures is delighted to present a concert titled Can’t Help Thinking of Her to celebrate the Chinese Dragon Festival.

Prof. Liu’s performance was hailed by music critics as “straightforward with fine craftsmanship”, “building a bridge between Eastern and Western cultures and foreseeing the dawn of Asian violin music in the 21st Century”, “endowed with the classic Chinese cultural values of elegance and cultivation as well as modern French enthusiasm and romanticism. The combination of classic and modern, Chinese and Western, are what gives Liu’s music its unique style.”

“…exceptionally fine for a pianist of any age…brilliantly executed, beautifully organised, breathless in its excitement and deeply affecting in its sentiments”. International Piano Magazine – for Yuanfan Yang’s performance.