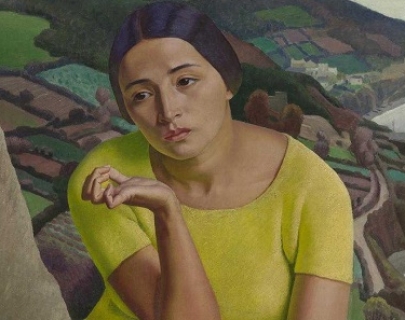 This performance is a rehearsed reading.

Tess is Barrel Organ’s adaptation of Tess of the D’Urbervilles by Thomas Hardy. A young woman endures a life full of consequence and repercussions because of an event which was forced upon her. The story we embark on is already wrapped up and over…but what if it’s not? What happens if we take the reins? Is it possible for a 21st century woman to retell a story written by a 19th century man?

Tess is a co-commission between Barrel Organ and English Touring Theatre, and is being supported by The Yard Theatre & by Making Room at Sheffield Theatres.